When Is The Right Time To Spay/Neuter Your Pet? 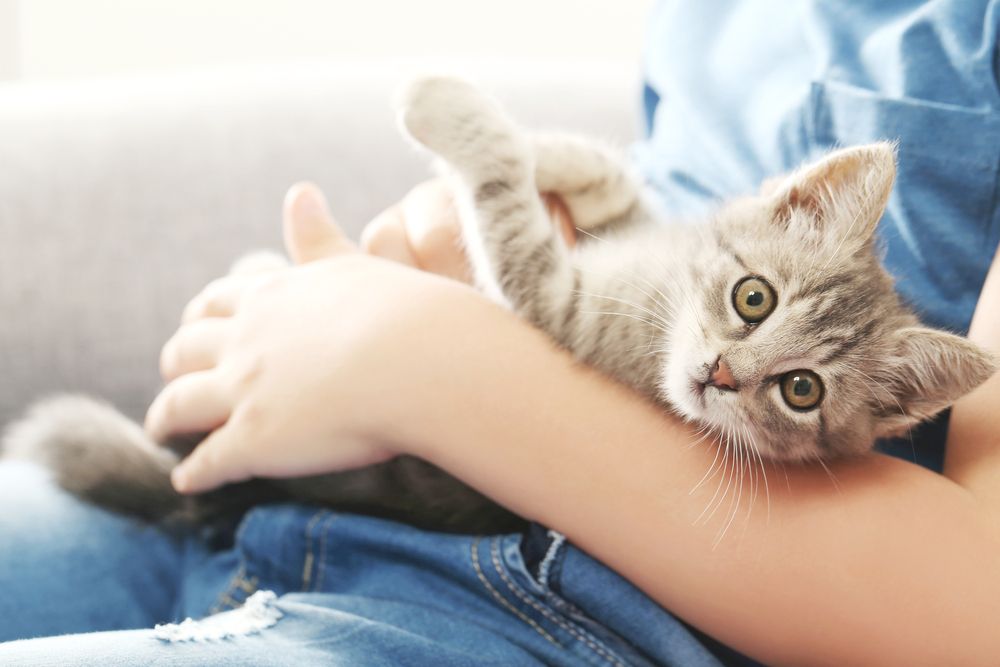 Spaying and neutering are two terms that essentially refer to the same process – the removal of the reproductive organs of an animal. Many people use the term spaying to refer to females, while neutering tends to be a gender-fluid expression. Either way, the process itself should be a top priority for any responsible pet owner.

Why Is Neutering Your Pet So Important?

If you weren’t already aware, there is a massive overpopulation of pets in the United States. Countless numbers of cats, dogs, and other animals are living in shelters and foster homes, and many have been there for months or even years, desperately waiting for a permanent owner to give them the love and care they deserve. Heartbreakingly, many more are also euthanized each year because there just aren’t the resources to care for them. By choosing to neuter your pet, you are making a responsible decision to not breed them and add to the overpopulation crisis.

There are also a number of health benefits associated with neutering your cat.

When Is The Right Time To Neuter Your Pet?

The best age at which to neuter a pet is something of a controversial topic. However, it is generally recommended to neuter kittens between the ages of 4 and 6 months as by this age, the sex organs should be fully developed but females haven’t yet experienced their first heat cycle and so there is no risk that they are pregnant.

Many studies show that getting pets neutered at an early age is actually better for their health, with the American Animal Hospital Association stating that the more heat cycles a female goes through, the greater her risk of developing cancers of her reproductive organs.

Nevertheless, no two pets are the same and it is important that you obtain the advice and recommendation of your cat before scheduling a neutering appointment.

If you would like more information about neutering, or if you would like to arrange an appointment to discuss booking your cat in for this important procedure, please get in touch with The Little Cat Clinic in La Mesa, CA where our team would be happy to assist you 619-547-0900. 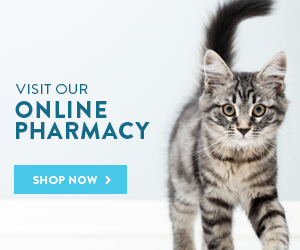 We strive to provide complete care for our patients. Learn more about all the services we provide.

We love our clients and our reviews! Please click to read more.